Greg Clark gives his take on the Fijian Drua entering their first season in the Super Rugby Pacific competition.

I’ve been fortunate to call many Fijian 7s and 15s Rugby teams in my commentary career. Whether it’s Rugby World Cups, Olympic and Commonwealth Games or the 7s World Series, there aren’t many dull moments when Fiji is on the pitch.

Then throw in how many talented Fijians have stood out in Super Rugby over the years. I’ve always been a huge fan and I’m delighted that Fiji now has its own team in Super Rugby Pacific.

Back in early November last year I had the pleasure of hosting the Fijian Drua Media Launch at their temporary base in Lennox Head. I recall chatting to many Players as well as Coaches and Management.

No one really knew what to expect, but they were excited to be part of history. Fast forward a few months and head Coach Mick Byrne has shared with me that while they’ve had fun, it’s been very hard work.

The pre-season can be summed up in one word: tough. But no one is complaining. 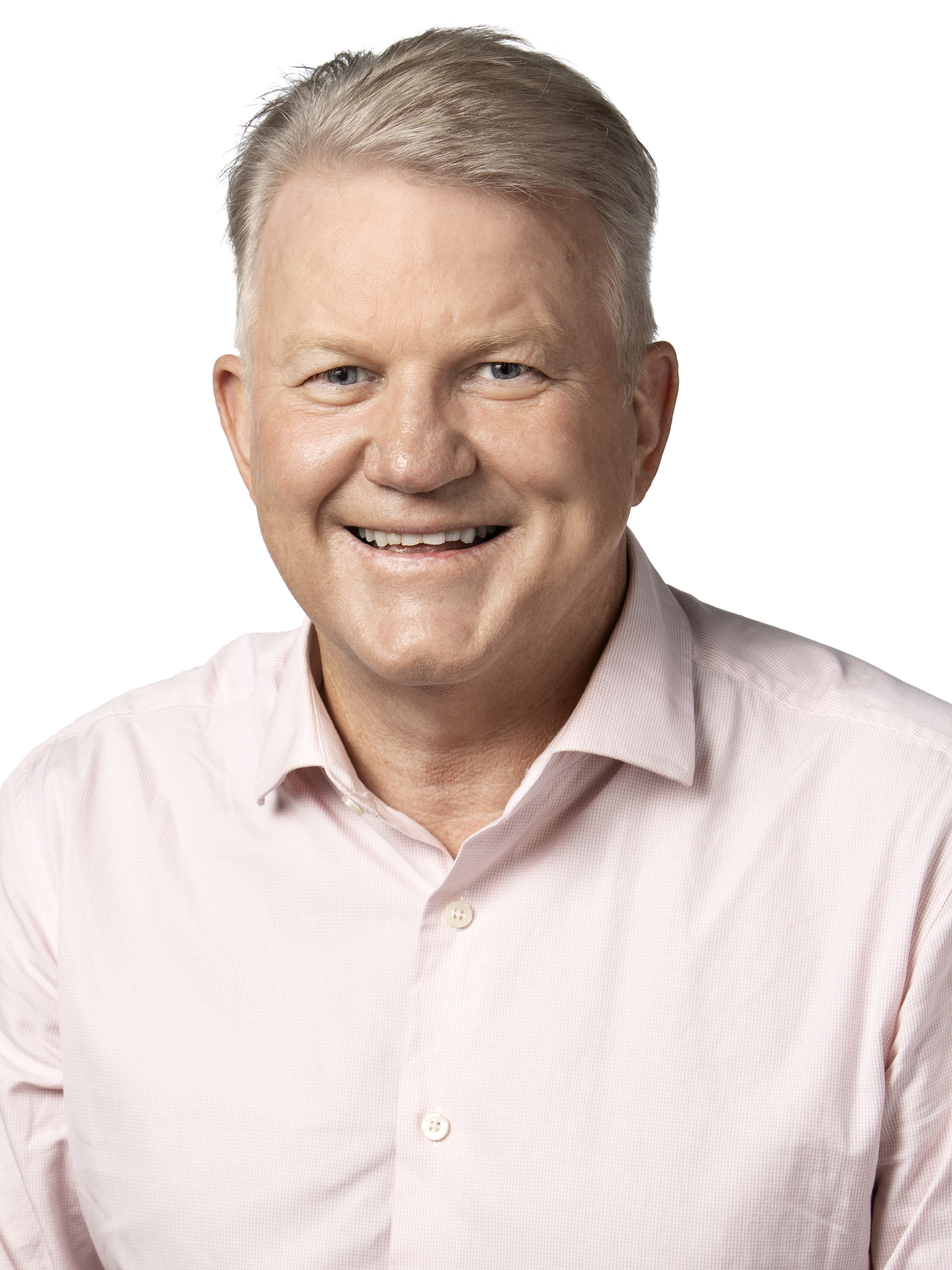 If you are going to be in a high-performance environment like Super Rugby, you have to do the work. There are no short cuts.

Now the team must energise for the weekend. And after the win in the trial game against the Melbourne Rebels, there is a belief within the Drua camp that they can compete.

They know things will be tougher when competition points are on offer, but to be able to score a couple of long range tries as well as a couple of five pointers from set piece gives them confidence.

Coach Byrne knew from day one that he had an abundance of talented individuals to work with. While he doesn’t want to stifle individuality, they’ve also bought into what he’s trying to do with the game plan.

The team needs structure around the way they set their game up. Fitness plays a huge part and having the entire squad living and training together at their Aussie base has allowed them to do the extras and hopefully be ready to play the full 80 minutes from round one.

The Drua have prepared well. They’ve taken on board the challenges the coaching team has laid down. Byrne now wants his players to be excited but not anxious about the enormity of the task in this debut season.

He wants them to go out and express themselves, and from what we’ve all witnessed over the years, we know they’ll play what’s in front of them and continually look for a mismatch or an opportunity to exploit the opposition defence.

The Drua are in a unique situation in 2022 because they’ll travel to both home and away games. They’re away from family and friends, but they’re on a mission. The Pacific Islands have waited a long time for this and the Drua want to give their fans something to be proud of.

While former Fijiana Women’s captain Lailanie Burnes, Super Rugby Centurion Sam Wykes and I won’t call our first ‘home’ game until week 3, I’ll be cheering on the Drua in the early rounds. It’s long overdue. I plan to enjoy it and I hope you do as well.