Greg Clark looks at some takeaways from the win against the Rebels and looks onto how the Drua will shape up facing the Australian champions of 2021: the Queensland Reds.

There were many positives for the Swire Shipping Fijian Drua against the Melbourne Rebels on the Sunshine Coast and a historic first ever victory in Super Rugby Pacific followed. What a thrill to call the win.

It might have taken three weeks but there was more emphasis on ball security and the execution was great at times. The Drua scored just one try in the first two weeks, but they came up with three five pointers against the Rebels.

Onisi Ratave got a very late call up and made the most of his opportunity and ran in the first try before half time. Then Vilive Miramira was like a runaway train when he scored in the second half, and Apisalome Vota got a well-deserved try. The boot of Teti Tela did the rest as the Drua held on for the win.

They scored 22 unanswered points either side of half time, and that gave them a lot of confidence and momentum. Now they need to take that into this week’s clash with the unbeaten Reds.

Last week’s Man of the Match award went to Api Vota but it was a close call. Scrumhalf Peni Matawalu was also very good. I was also impressed once again with Isoa Nasilasila’s work rate and eagerness to carry.

The scrum got another pass mark, but the Drua pack knows it will be much tougher against the Queenslanders at Suncorp Stadium on Saturday. The line out is nowhere near where it needs to be, and Head Coach Mick Byrne admits it’s still a work in progress.

You can’t get too carried away with the win, remembering that the Rebels were nowhere near full strength. But Byrne says fans now know that if the Drua get their performance right they can be competitive in this competition.

It took the Western Force 12 games before they tasted victory in Super Rugby. The Sunwolves from Japan took 8 games. So, there was plenty for the Drua and their fans to celebrate after the 31-26 victory over the Rebels.

Coach Byrne says it hasn’t been hard to keep the player’s feet on the ground this week. It’s been business as usual at their Lennox Head base. That’s the way it has to be because there’s still a long way to go before the Top 8 contest the quarter finals in early June. 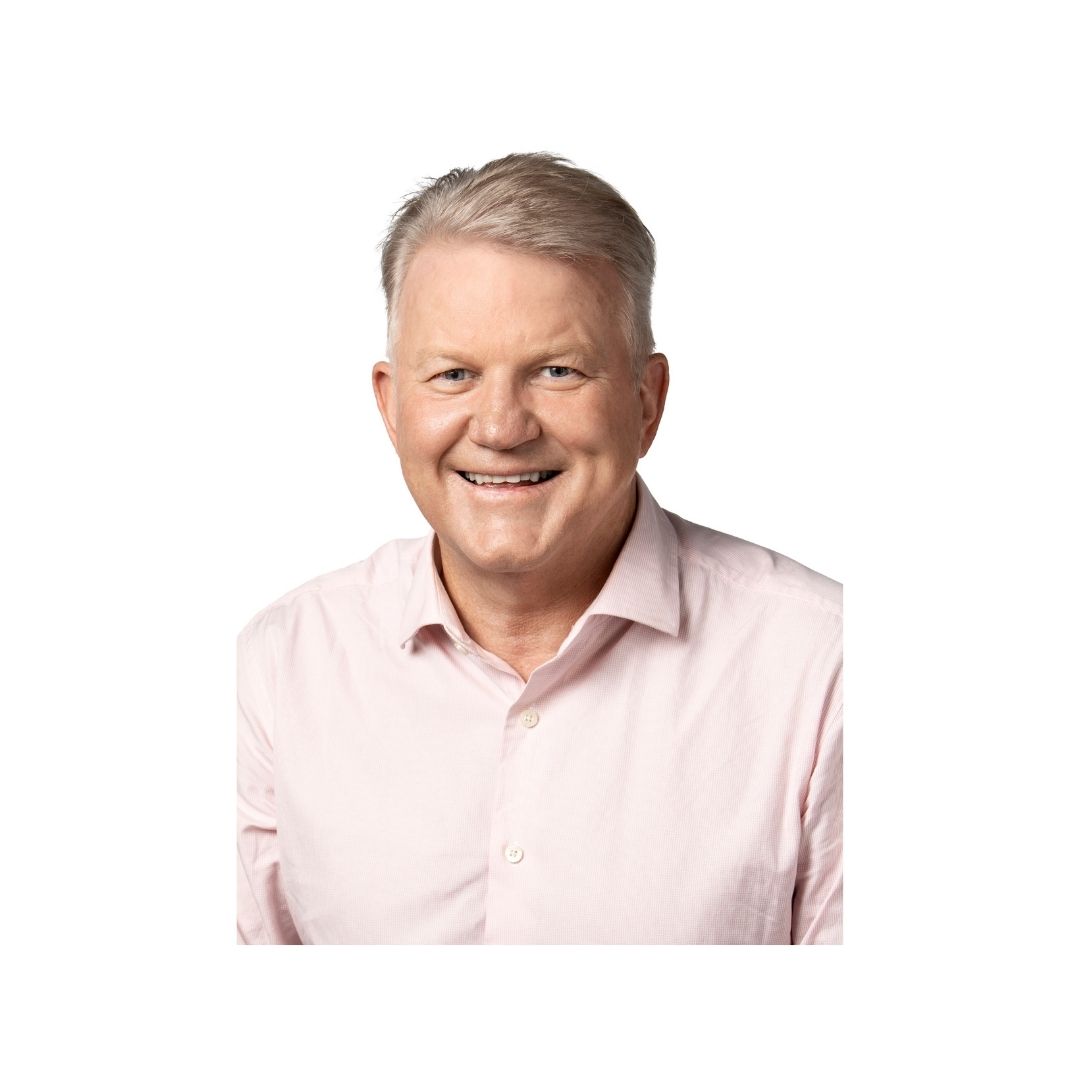 The Drua need to keep improving in all aspects of their game.

The Reds are the defending Aussie champs and they’re shaping up to be a team to beat in 2022 after wins over the Rebels, Waratahs and Force. They’ll bring the Drua back to earth big time if the new boys don’t front up early.

With both Tate McDermott and Liam Wright on the injured list, Fraser McReight is the new Captain and he’ll partner Fijian Seru Uru and Wallaby Harry Wilson in a very mobile and classy back row. Wallaby prop Taniela Tupou will be a real handful as well.

New Drua recruit Frank Lomani has been rushed into the match day 23 and will start on the bench. But the news is not good for Nemani Nagusa who is sidelined again this week and Meli Derenalagi will again lead the side in his absence.

It’ll be another opportunity for the ever-improving centre pairing of Kaleveti Ravouvou and Api Vota to test themselves at the elite level against Hamish Stewart and Hunter Paisami. I’m confident they’ll do a good job.

It’s hard to tip the Drua to upset the Reds, but as Coach Byrne said this week, “get their performance right and the Drua can be competitive”.